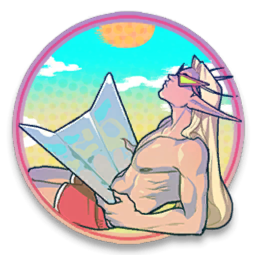 Do Not Interact If:

⋙You are a TERF
⋙You are a transmed/truscum
⋙You are a kink blog (ddlg/cglre etc, [sfw age regression is fine as long as you don't use kink terms, system littles are also okay!] sorry but it's a trigger for me)
⋙You are a centrist or alt-righter
⋙You don't support nonbinary people
⋙You don't believe in he/him lesbians or she/her gays
⋙You are anti self-diagnosis
⋙You don't support it/its or neopronouns
⋙You are an "endogenic" (non-traumatic) system
⋙You think trans people are NOT biologically their gender (e.g. you call trans men 'biologically female')
⋙You support soldiers, the military or cops
⋙You don't support Black Lives Matter (e.g. you say all lives matter)
⋙Also, please do not follow if you ID as Kael'thas or as Alois Trancy, we have an Alois fictive and it stresses him out to see ppl who are kin with him, I'm sorry!

Ask me anything you need to know to follow that I didn't touch on here!

Basics:
I’m Aisling or Kael/Kael'thas, whichever you prefer! (or any kin names uwu <3)
I am: a norse druid (I think, still searching and exploring), a communist, vegan, bi, otherkin, fictionkin and a nonbinary person. I reclaim both the q and f slurs and use them on my blog but try to tag them. I mainly use it/its/itself pronouns, but they/them are okay too. I'm 23 and a full time college student. I am mentally ill and disabled, but don't wish to go into my diagnosis here so if you want to know send me an ask at Kaelthas-Sunstrider.tumblr.com

Tumblr heads up: Some alters use sideblogs attached to the main blog, so if you're an agere blog we're following that's why!

I use: PC mainly, All Xbox Gens, Switch, Gamecube, all DS models/gens, all GameBoy models/gens and Oculus Rift

This is just a list of my kins, I know some are from problematic sources/are problematic characters but I use a lot of these to cope with trauma and stuff, I don't support actual abuse and such but if it bothers you please don't look through the list as it may upset you!

I prefer that when referring to my life as my kins or my kins in general around me for people to use they/them pronouns for them, thank you <3 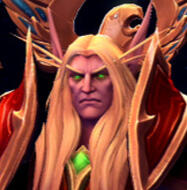 Kael'thas Sunstrider
Warcraft/World of Warcraft
no doubles, literally me 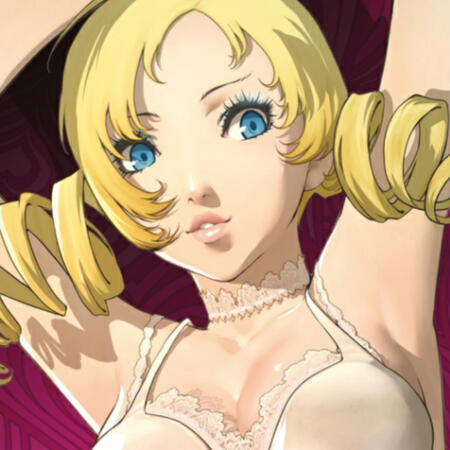 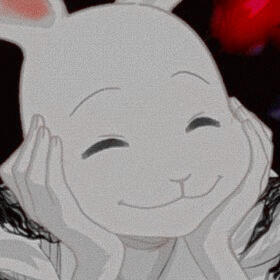 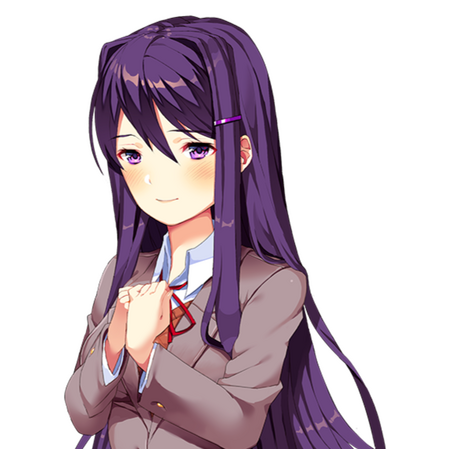 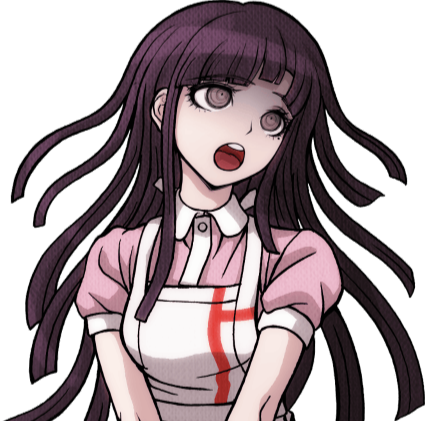 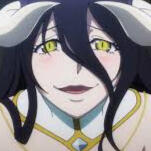 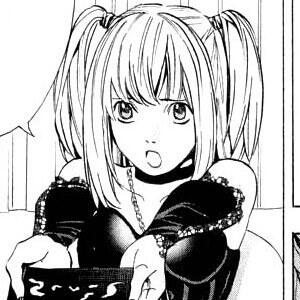 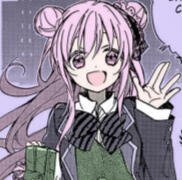 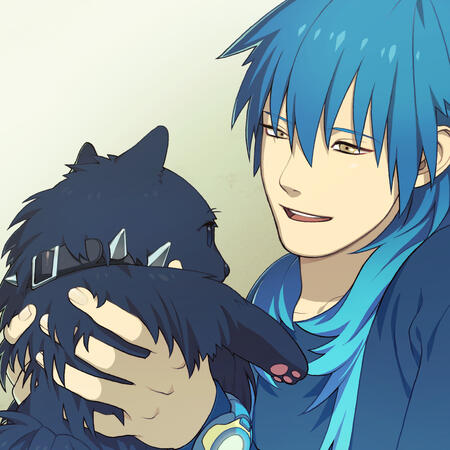 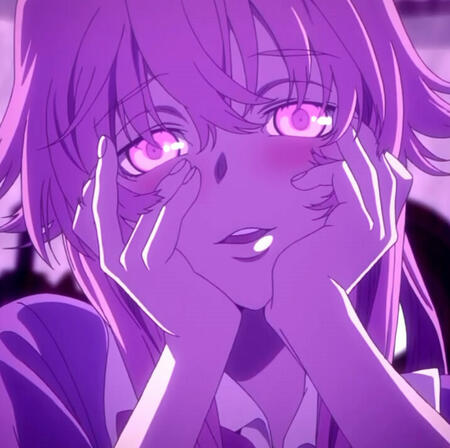 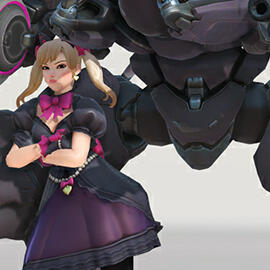 Comfort Character List
This is a constant WIP, please tag me in any posts of these characters they make me feel happy/comfy!!

Rumpelstiltskin - Once Upon a Time

Barry Allen - The Flash (show or any comic)

The Beast - Over The Garden Wall